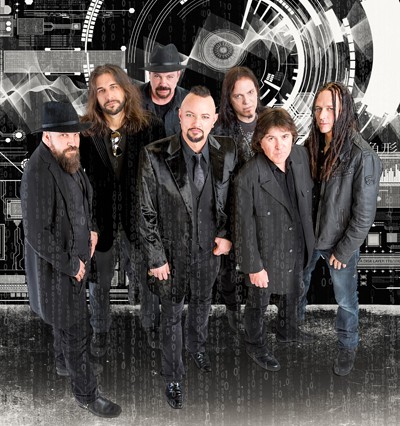 Multi-Platinum selling, Grammy nominated singer songwriter, Geoff Tate, will embark on a world tour starting in December 2018 for the 30 year anniversary of his album Operation Mindcrime.

Operation Mindcrime is the third studio album of 11 that Geoff recorded with his progressive heavy metal band Queensryche . The concept album and Rock Opera is a story following Nikki, a recovering drug addict, who becomes disillusioned with the corrupt society of his time and becomes involved in a revolutionary group, acting as an assassin of political leaders. The certified platinum album was rated by Kerrang as one of heavy metal’s top 100 albums of all times.

Geoff has recorded 17 studio albums throughout his 35 year career and is regarded as one of the most skilled vocalists in the rock genre with hundreds of modern popular artists siting him as a major influence. Geoff is will known for expertly crafted lyrics combining social consciousness with high energy, melodic complex music. Geoff and his band have been internationally recognized as thinking man’s metal.

In addition to releasing seventeen studio albums as the original singer of Queensryche and as a solo artist Geoff has released several live albums and has been nominated for a grammy four times. He has sold over 25 million records and performed in more than 46 countries.

Geoff will release a new album in early January 2018 called, “The New Reality” with Frontiers records. The New Reality will be part 3 of a trilogy of records following his albums, “The Key” and “Resurrection” both on Frontiers. These 3 albums comprise a story following the lead character called “H” through an epic journey accompanied by the heavy progressive music that Geoff is best known for.