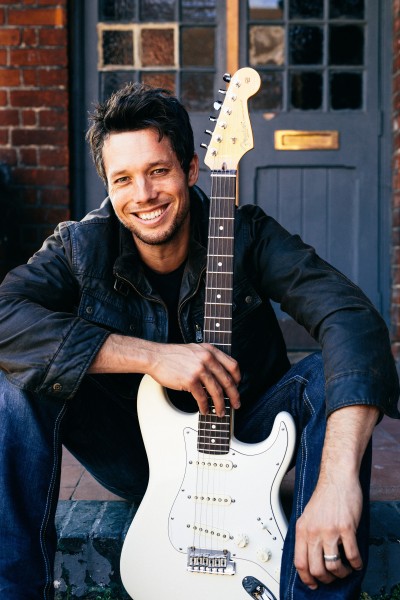 Beschreibung
“An absolute masterclass in the art of guitar playing with immense touch, technique and... mehr
Menü schließen

“An absolute masterclass in the art of guitar playing with immense touch, technique and tone.” - Nigel Foster
“Superb” - The Times | “His guitar playing is a fire hazard” - MOJO

"Aynsley is one of my favourite guitarists. He combines a natural bluesy feel with rock and even pop sensibilities; playing always for the song and with the perfect balance of melody

Aynsley Lister is one of the UK’s ho2est contemporary blues guitarists – many consider him to be among the best in the world. His unique brand of blues-based rock delivers contemporary song wriCng fueled with the kind of heart and soul that’s missing from so much modern music.

Peter Green, Albert King and Eric Clapton were the musical giants influencing the young ears of Aynsley Lister while he was growing up. Building on this foundaCon, Aynsley has craGed his own unique perspecCve on contemporary blues since he first formed a band aged 13 and released his self-Ctled debut in 1998 on Ruf Records. It’s been a fantasCc journey so far that has seen Aynsley play with, amongst others, Buddy Guy, John Mayall and Lynyrd Skynyrd, as well as winning mulCple awards including Guitarist of the Year, Songwriter of the Year and ‘Song of the Year (for Home)’ at the BriIsh Blues Awards.

Aynsley is currently hard at work recording his newest studio album, Along For The Ride, set for release via his own label, Straight Talkin’ Records. The new album, the third to be released by his own label, is a bold, confident and accessible slice of contemporary blues-rock that promises to bring Aynsley yet more accolades as well as introduce his genre-blending sound to a new audience, building on the 100,000 albums he’s already sold worldwide. 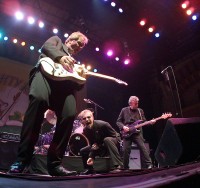 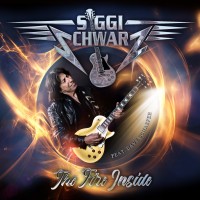 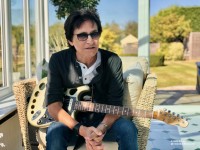